Zanele Muholi is the laureate of the first Casa África Prize given at the Bamako Biennale in 2009. This prize, created by Masasam, seeks on the one hand to render visible the photography realized by African women and on the other to situate African photography in the context of global photography, so as to multiply the gazes and deepen our perspectives.

The work of Zanele is, in her own words, a work of“visual activism.”All of her deeply political dedication and struggle consists in giving visibility, still inexistent today, to the Black community of lesbians, gays, bisexuals, trans and intersexuals (LGBTI).  Muholi, in addressing this community, to which she belongs and for which she fights, to which she owes her own construction of identity and with which she feels emotionally implicated, was able, through her images, to question certain stereotypes, certain preconceived notions, which still remain, not only in our occidental imagination but also within her country, the young South African democracy, and the African continent as a whole. 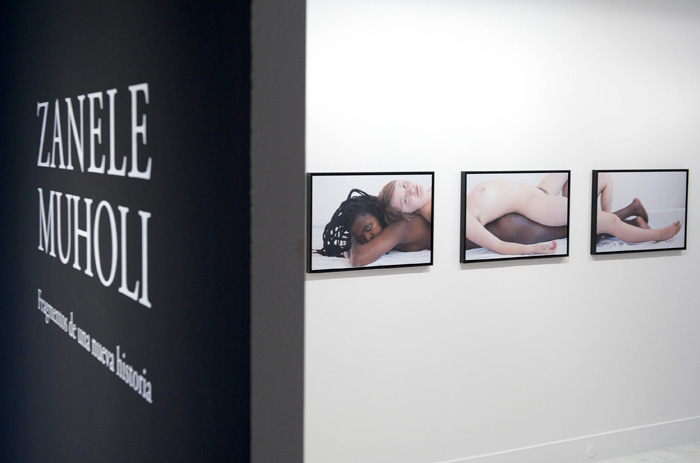 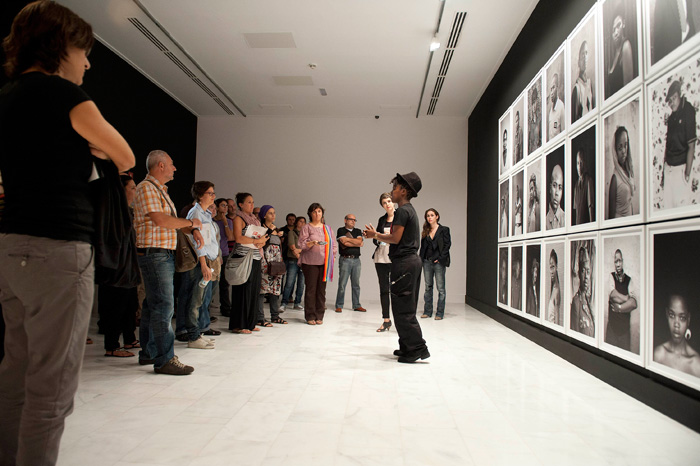 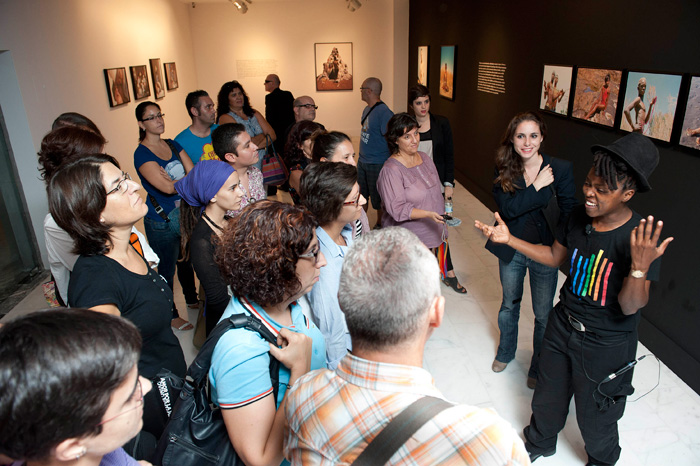 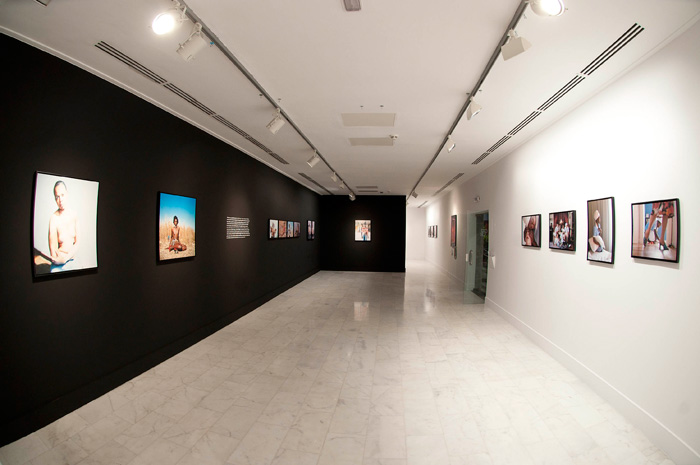 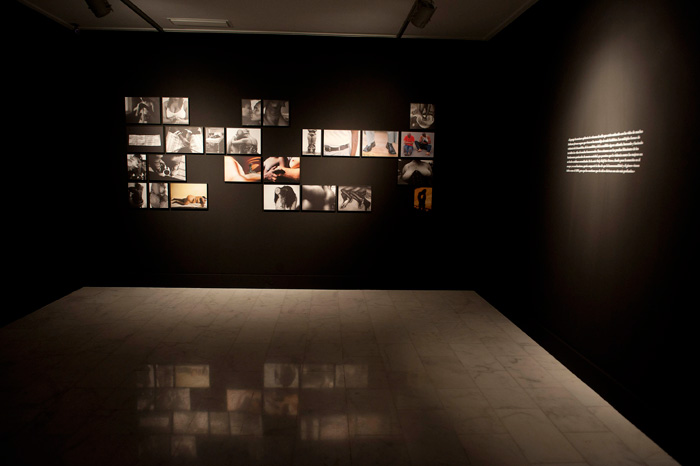 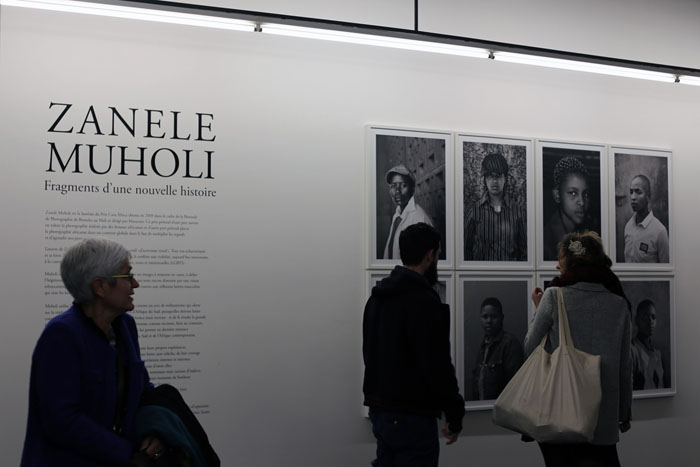 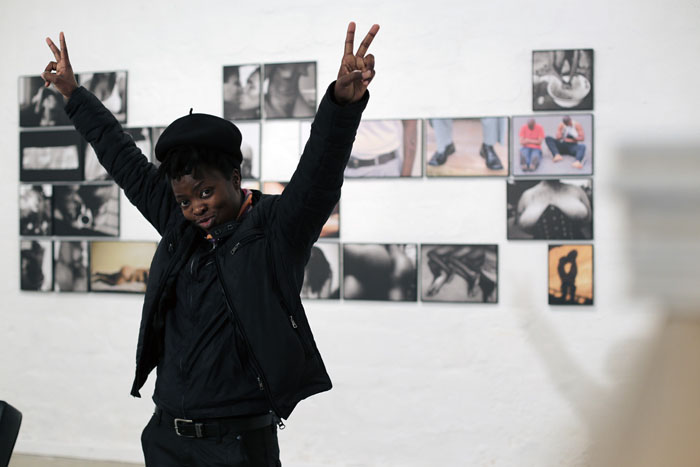 > Editing of a video for the presentation of the Casa África Prize at the 2012 Dakar Biennale
Voice and photographs: Zanele Muholi
Editing and creation: Melanie Duquesne – www.melanieduquesne.com
Music: Barahunda – www.barahunda.info
Concept and Production: Masasam

> Co-direction of the publication “Collection de femmes photographes en Afrique”
Led by Masasam and under the patronage of Casa África, this collection wishes to make known the work of the most remarkable African women photographers.
Amongst others, those who won the Casa África Prize given at the Bamako Biennale for an artist residing on the continent.