The exhibition tells the story of a festival that, thanks to sustained efforts and after six editions, was able to take cinema to one of the most remote places in the world.  This isolation is due not only to the fact that it is in the heart of the desert but also to the indifference of the international community and the press that the Sahraoui people endure after 30 years of exile in southern Algeria.  Muros, the text by Eduardo Galeano, that serves as a central theme in the exhibition, lucidly highlights the unjust situation that those who were dispossessed of their lands and are forced to live in refugee camps have to endure. 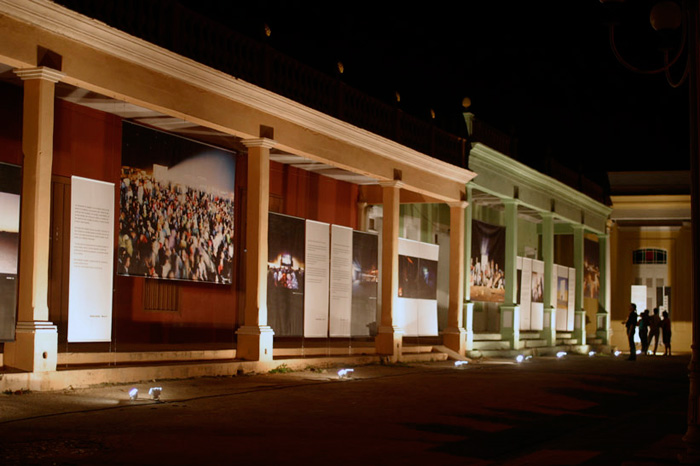 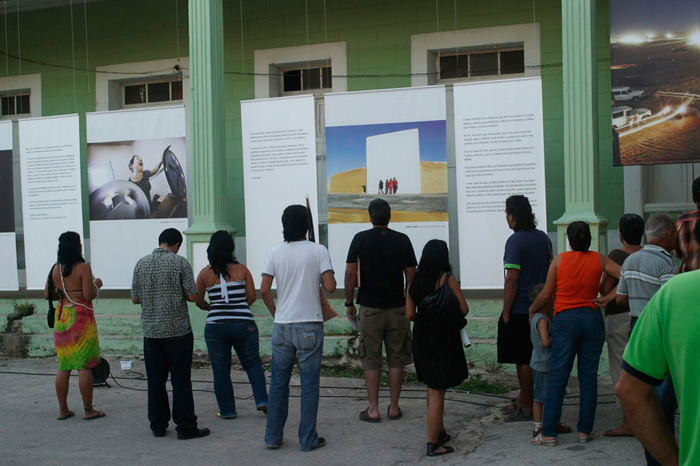 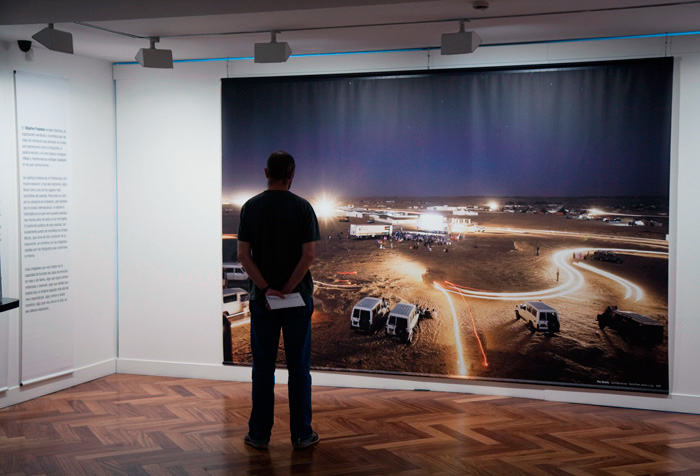 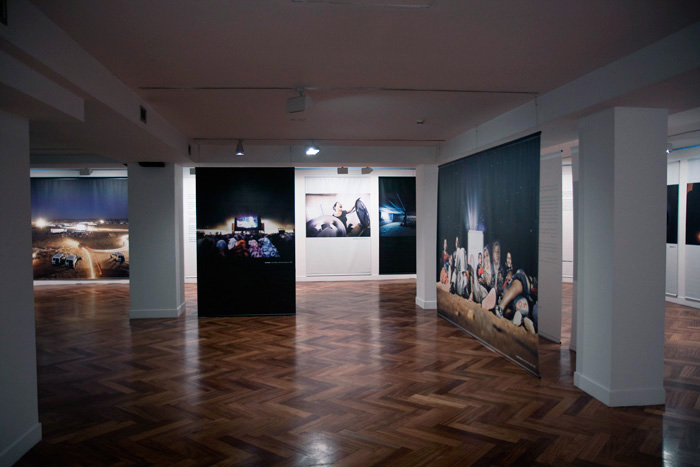 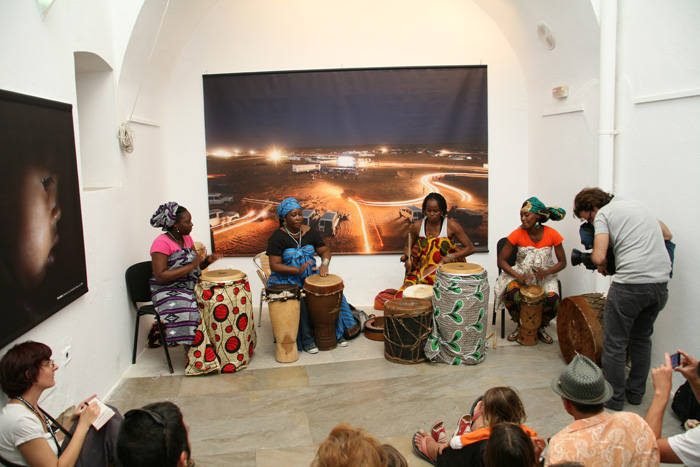 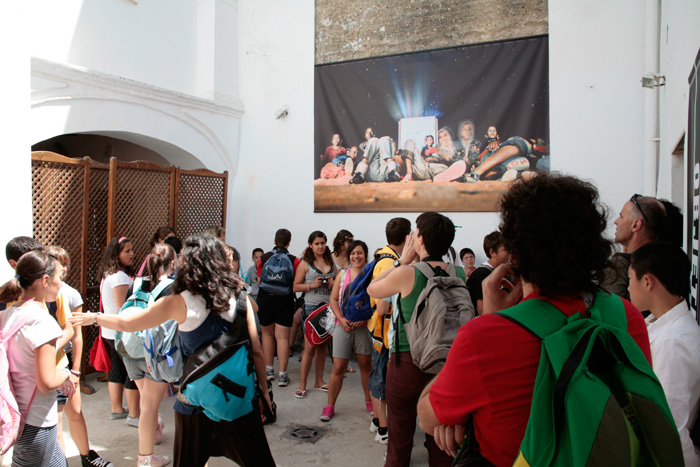 > Graphic design of the catalogue in collaboration with Bonus Extra

Pouches made with the tarps of the exhibition
4 A5 Notebooks + 1 flyer / 24 pages per notebook
Languages: French- Spanish- English- Euskera 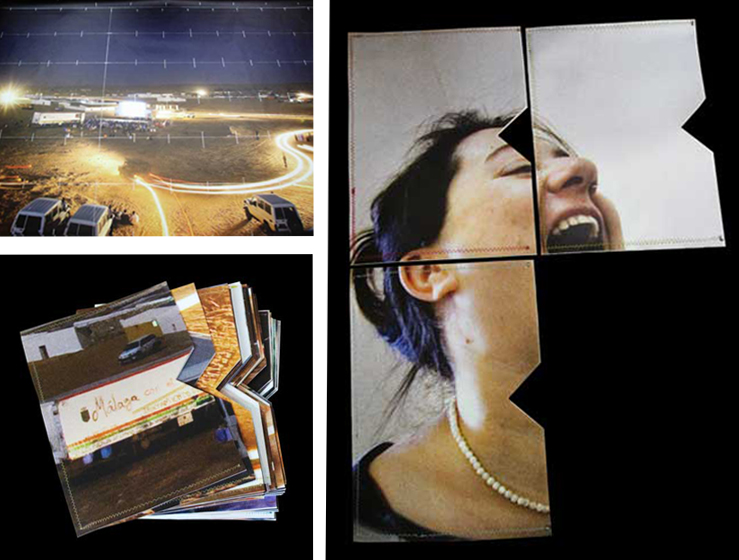 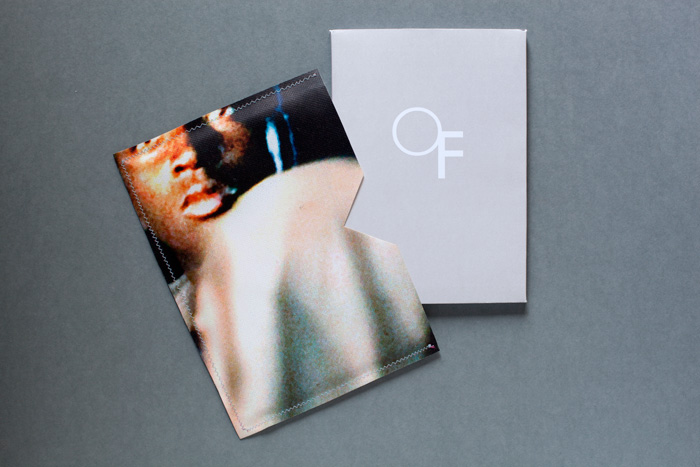 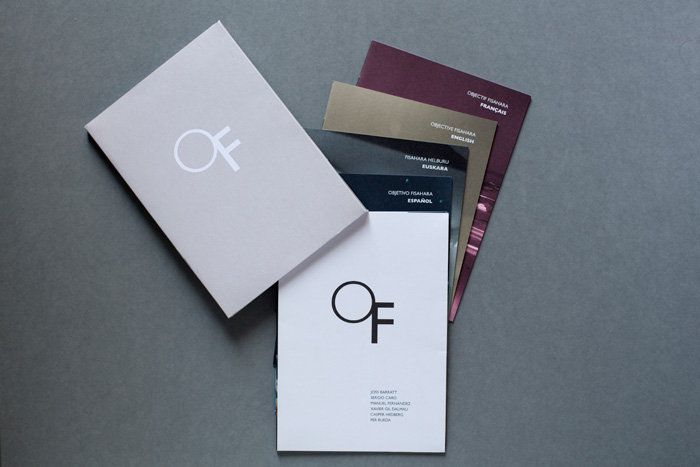 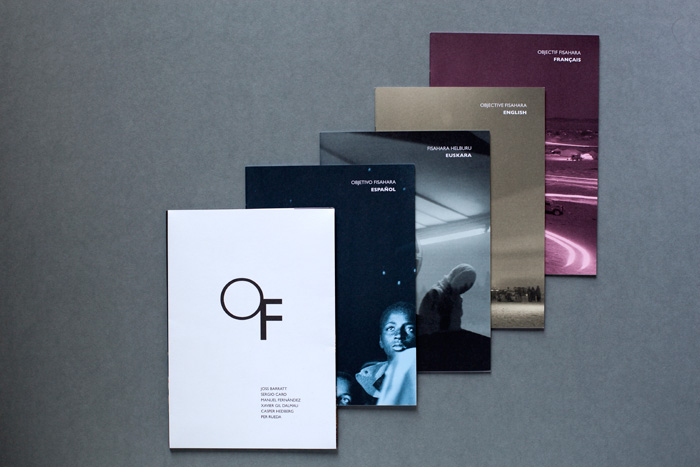 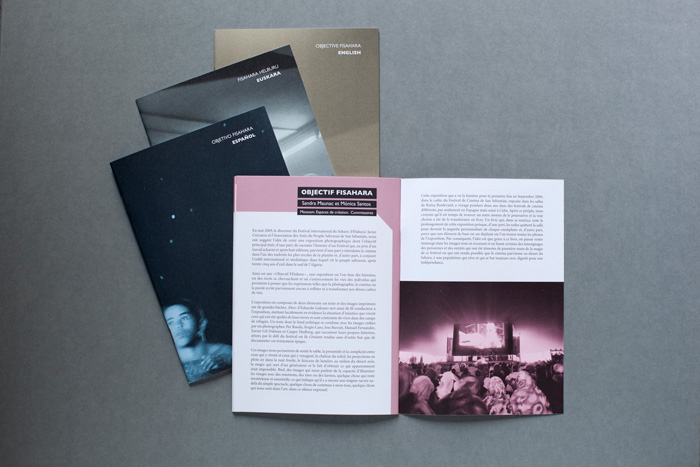 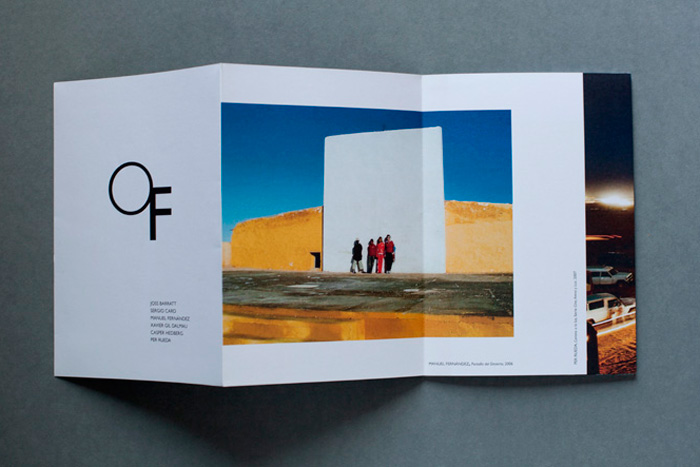 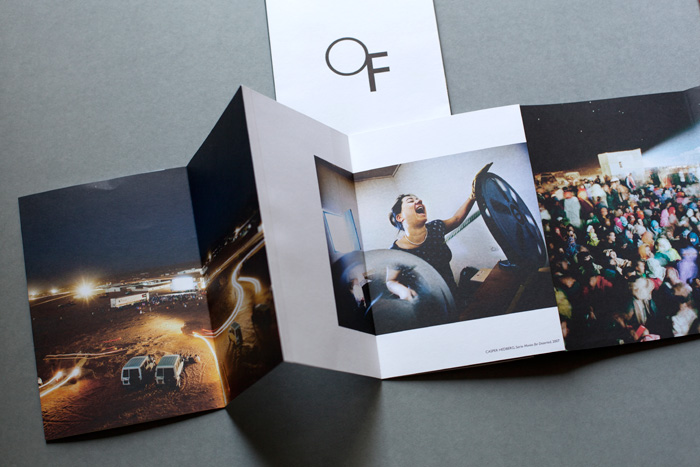